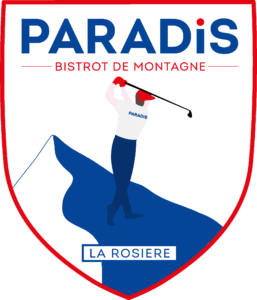 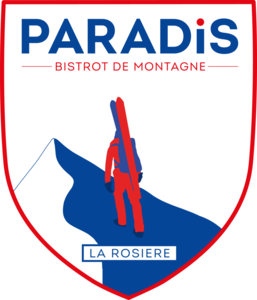 In the
name of beer, skiing and holy cheese,PARADiS!

We have selected for you fresh (no frozen or semi-prepared products), quality, local and seasonal products, which add flavour and value to the dishes on our menu. 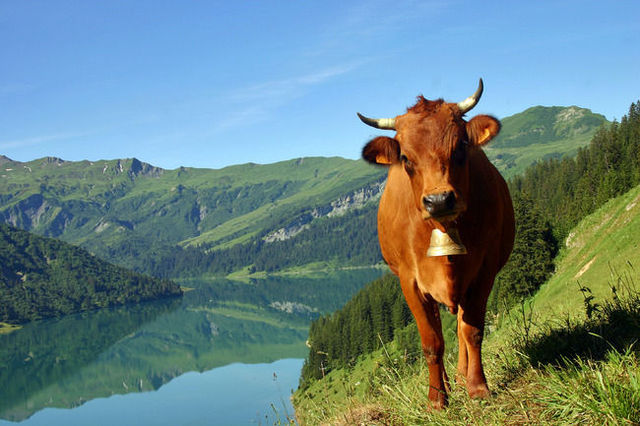 Products from
our region

Producers in
our region

Since 1920, charcuterie and cured meats have been made from authentic traditional Savoyard recipes.

The Haute Tarentaise Dairy Cooperative was created in 1964 in Bourg Saint-Maurice, Savoie. Today, the cooperative groups 52 producers and adds value to the milk of all its members by producing Beaufort PDO, a cheese for which the region is famous.

Summer Beaufort is made in the valley from June to October with the milk of the cows grazing in the mountain pastures.

Since 2014, this brewery has been offering craft beers in bottles, kegs and draught. The beers are brewed with the crystal clear water of our mountains.